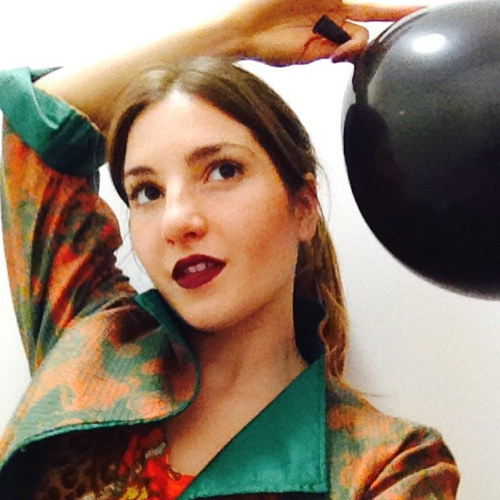 Mise-en-scène curated by Casey Wei, as part of her own piece, for the Western Front, Kiing<s gate Mall, 2014 (...) Casey was really mad. She was the last person I wanted to offend in my life, but at that point, I was expecting something to go wrong, of course, i meawe were the perfect mall teenagers, and yes, the punch was tinted with MDMA, but was only served to stamped VIP, inside the mall stanches. In the spirit of being invited to talk about my work, I asked everyone to come and promote themselves, turning the talk into a commercial stage, which I thought was perfect 'a propos context. The night-shift mall manager received a complaint from Ardene's night manager that one of the staff was verbally assaulted by Dolly who had told her she was no fun and that is why she works at Ardene. The assault was reported to regional offices (...) then Robin Selk accused me of instrumentalizing the youth who was accused of being entitled and disrespecting the work force. He had a point and I had to start thinking about my superheroes in a more lucid way...(.(excerpt from VENDUE) 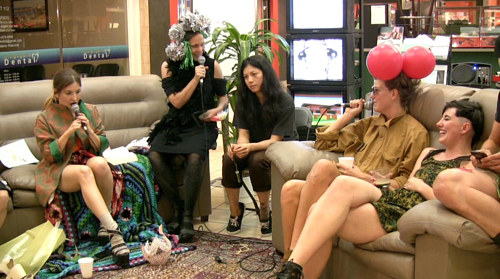 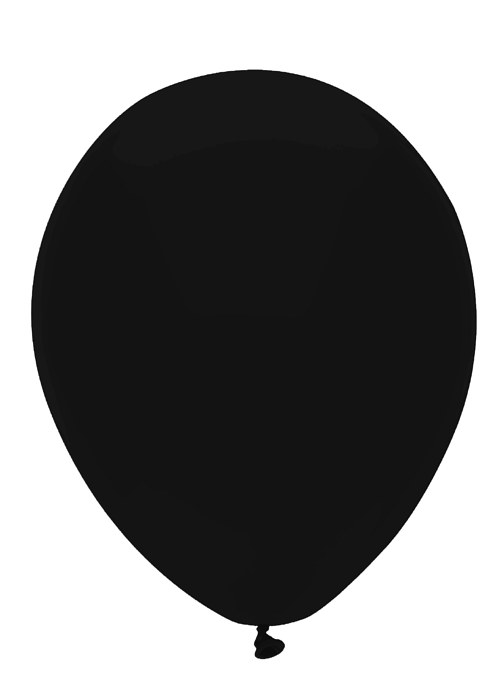 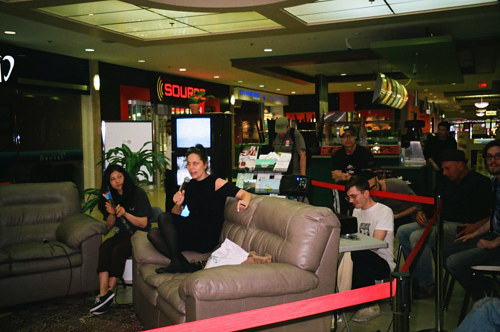 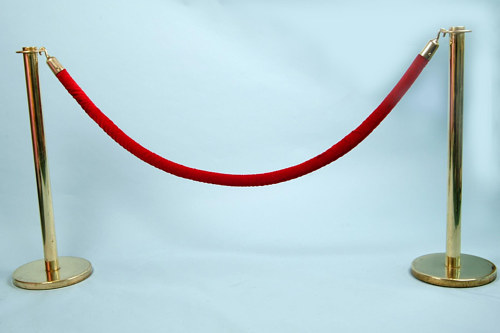 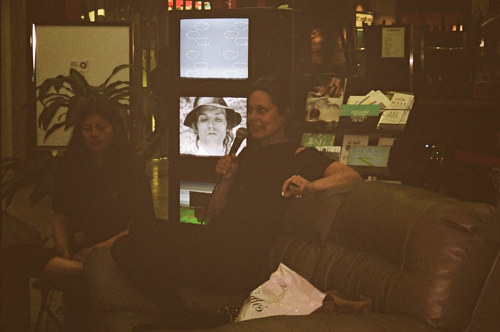 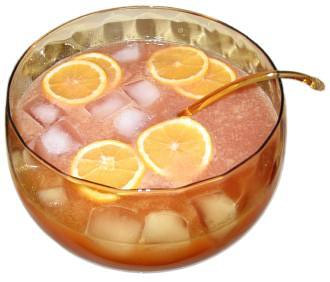 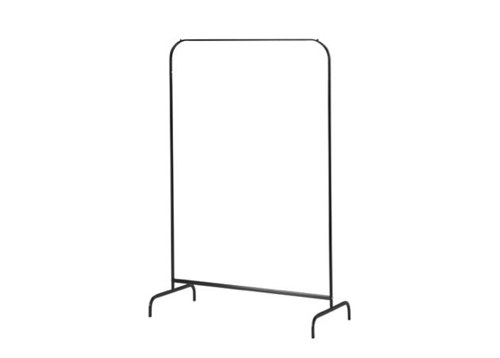 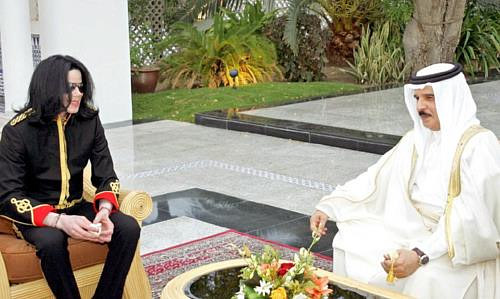 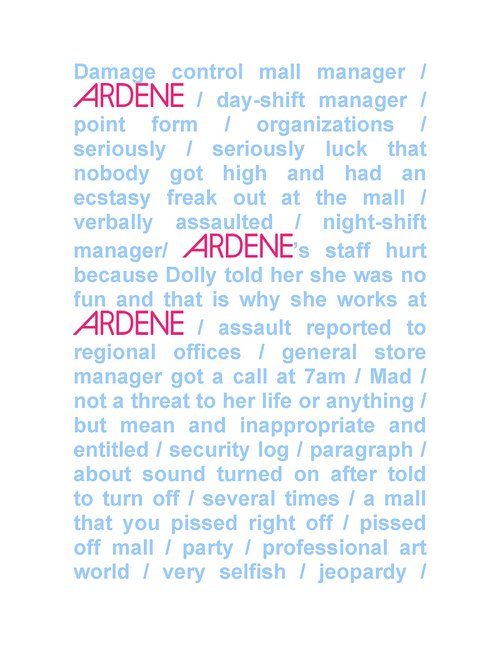