Emma wearing Kara's costume with Jordan's painting on the wall

Mise-en-scène  Every guest invited came as a cameo of themselves, with live acts by Casey Wei (HAZY), Phoebé Guillemot (RAMZI) Chris Franklin Blackmore (THIN GAZE), Kara Hansen, Emma Metcalfe Hurst, YU SU and Scott Johnson Gailey, and CAMEO ROYALE'in house DJs Darwin Meyers and Josh Magneticring. It was supposed to be Tanner who would DJ with Evy and Olivia signing from their Bobo Eyes, but Sharona had publicly shamed Tanner as a violent boyfriend a few weeks before on social media, the week before, which seriously dented our little paradise for a while, our hearts were heavy. It threw shadow over what I called paradise every weekend. Same thing happened later with NF radio when an intern had the bad luck to mistake Samira for 'another Black DJ". An honest mistake as there were very few black women DJs in that scene at the time, it was the beiginning of the merging, and you cannot trust interns. Interns are a liability. What we have learned is that calling out people as racist, instead of clueless, is damaging. Same with calling out people as rapists when they just have an anger management problem. WE all understnd the rawness of racially based biases, but Nuzzi could have handled it better. The problem with Vancouver is that it always shoots itself in the foot, while screaming super loud in the air. It always throws out the baby with the bathwater. NF radio closed down and it was the end of another really great thing...no one wants to run the risk to be stained by the ghost of racism, sexism and rapist...(snippet from Numéro comique, the serial) 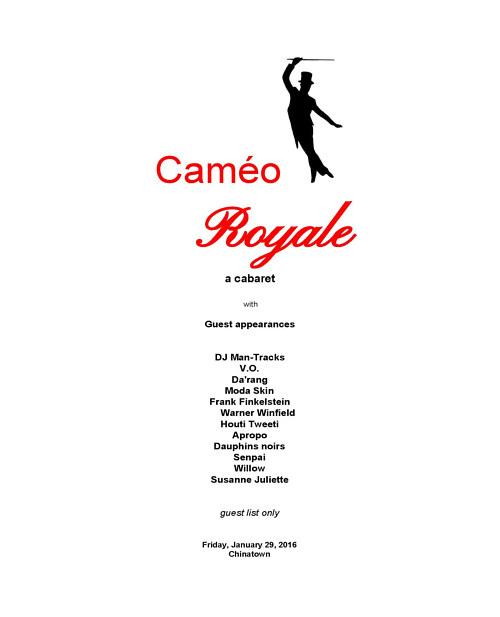 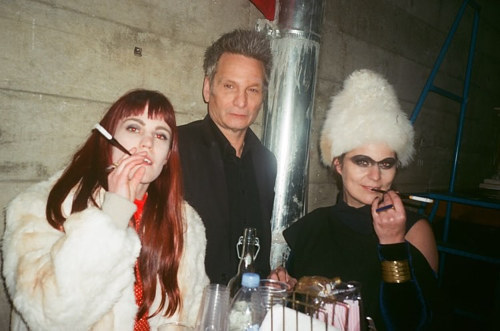