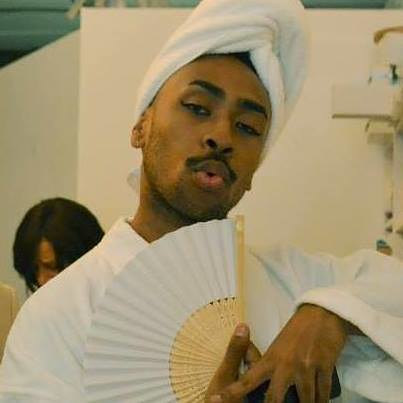 Mise-en-scene for the launch of CONTOUR, edited by Jacquelyn Ross for Blank Chèque, Publication Studio, Vancouver

(....) I knew Kay was not super at ease with me performing anything in her space. She was freshly transgendered and I did not want to terrorize her with my queer entourage. She was friend with Monique who had already tried to drive me out of town the week before when I asked her to come with her 'contour' act for Free-for-All. This was a beyond last minute effort on no sleep. Why so many happenings on no sleep anyways. Some kind pf deranged self-destruction thing going on for sure. Althought I thought it was perfect for her to draw contour over Juliette's bones in the role of a DTES skinny sex worker. Juliette was to be naked under furs, like she did for CAMEO ROYALE but this was for FREE-FOR-ALL at the OR and I was told Kay did not want me to have Max, a pre-teen, to perform a drag ragdoll act with a microphone fellatio (this was his idea not mine), so I hated to be last minute again, trying to get Craig to come play one of his country balad, he said no. Andrew was not answering my calls to borrow his speakers a few hours before Skylight opened. I preferred to die than reading my own words so I invited Marquois to play me as I have always felt I was the queer-black-guy of the art scene whcih tended to be a bit dry biscuit, straight and conservatrive which made it very easy for me to disturb the status quo as everyone was always ready to be appalled.. Kay came in from the back door and ran into me putting mascara on my actor. It was the very first time I wintnessed her "performing feminity", she reminded me of my friend Margot and I trusted that, although (... ) 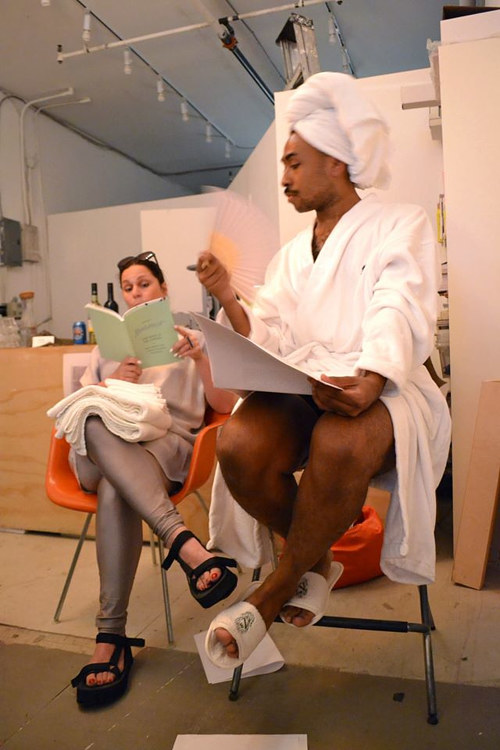 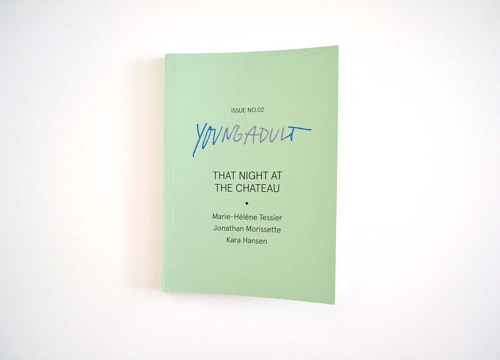 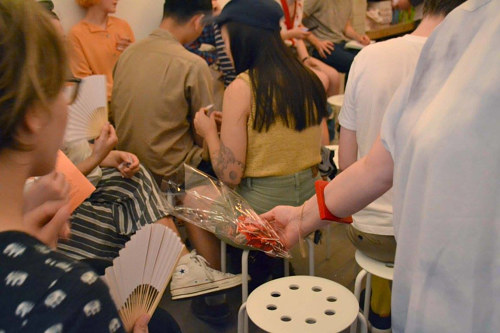