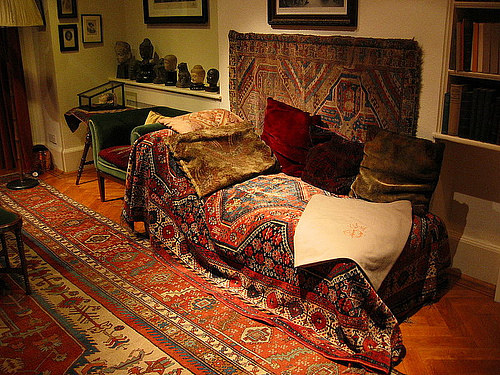 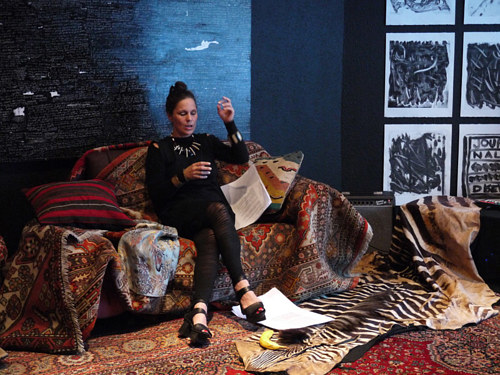 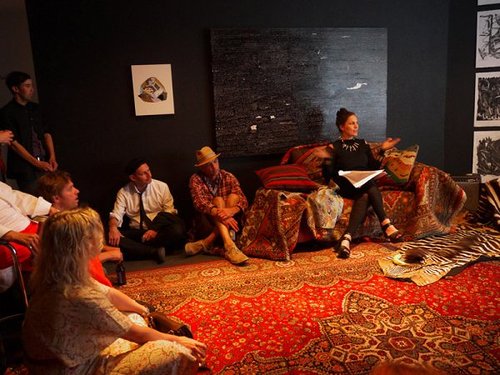 " Louise Bourgeois was sitting in the weaving room of her parents gallery, dealing antique tapestries. She was helping her mother with her restoration work, altering a Renaissance tapestry from which she had to remove all of the genitals; hundreds of penises; angel penises, godly ones, all cut off, to replace them with leaves, cloth, and what not. In the other room, her father was having a long-term affair with the home tutor, while Lacan was starting to understand that language cannot capture everything. The Icelandic Phallological Museum located in Reykjavik, houses the worldâ€™s largest display of penises, from whales, seals, land mammals and humans, including elves and trolls.